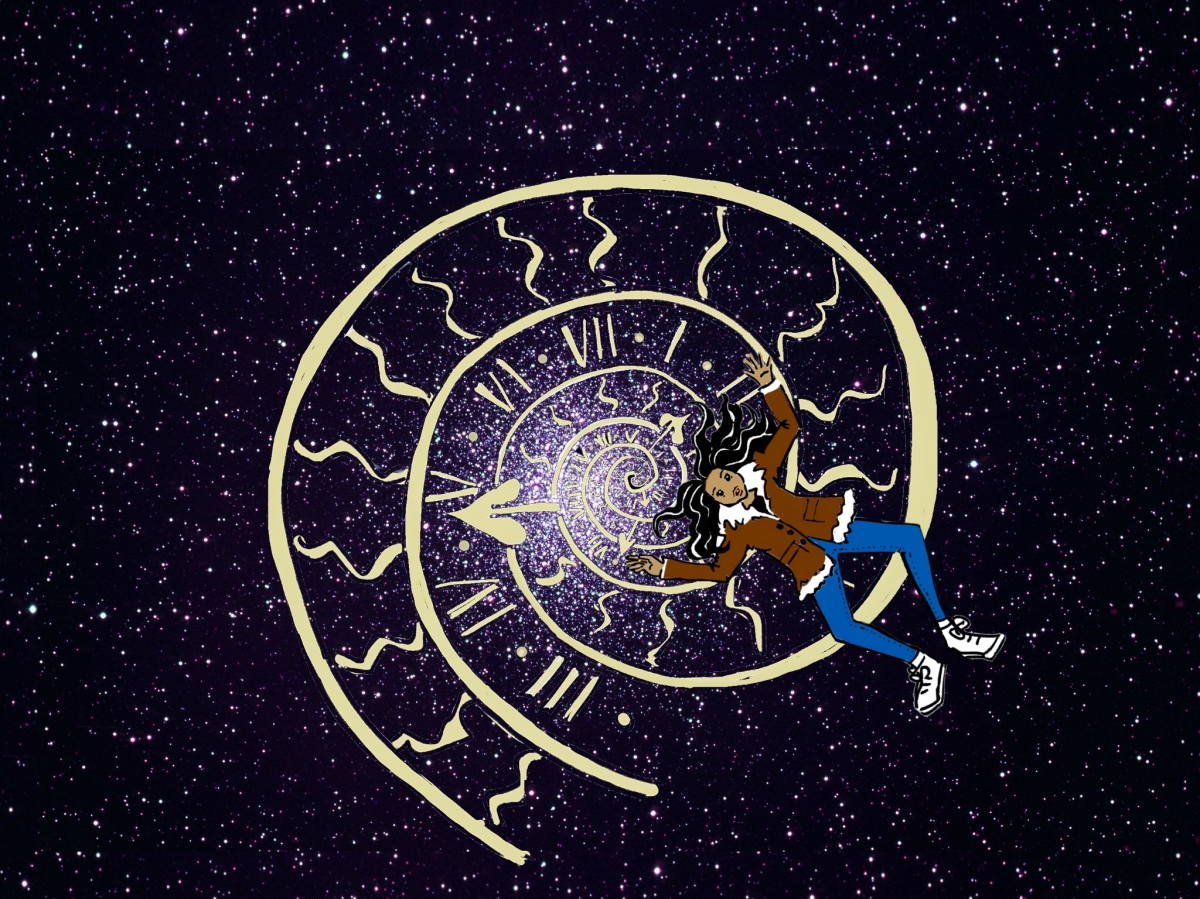 Today I made it out of the house for the first time in 5 days. I was supposed to attend my partner’s family reunion weekender but it was not possible as all of my autoimmune illnesses are at war with each other. Due to this I have also been off my chemo and biological injections for two months and as a result I am exhausted and struggling in physical and mental pain.

So today it took me 6 hours to leave the house. I intended to put petrol in my car so I could go to hospital tomorrow as to attempt this in my ‘morning state’ would be just silly. After Google sending me to a petrol station which was closed, I eventually found another one flipping the petrol cap lever whilst also accidentally flipping another lever and to this hour I have no idea what that opened, or detonated. I also learnt today that I have a car alarm and it goes off if I attempt to get something out of my glove compartment via the passenger side. Google also took me to a Post Office branch which was closed. Thank you Google!

Anyway I managed to grab a few food items from M&S because it was nearby and I was already exhausted and needed to get back to rest asap. When I returned home it turned out I had only been out for about an hour but it felt like five – I was completely exhausted and felt like I hadn’t eaten in days. I was in such disbelief that I checked my phone, iPad, the boiler clock and an actual clock in my living room and they all confirmed I had only been out just over an hour! A bit like when you’ve been asleep for 15 minutes but in your dream you travelled a hundred journeys.

So clearly what happened today is I time travelled.

In the theory of relativity, time dilation is a difference of elapsed time between two events as measured by observers either moving relative to each other or differently situated from a gravitational mass or masses.

One of many dimensions for someone with Rheumatoid Arthritis is we feel gravitational pull. As we walk we can feel the weight of gravity pulling our body to the ground. Imagine walking with 10kg weights on each arm and leg. After being run over, bones crushed. Then walking through thick mud. Uphill. With a fever.

Therefore my disabled observation of time elapsed between two events is very different to that of an able-bodied observer as we are moving according to different gravitational masses. It is quite possible this isn’t quite what Einstein meant in his theory of relativity but today for me it is and it meant I travelled in time rather than my body is deteriorating before my inflamed autoimmune eyes.